My love of book sales has crept onto this blog not one but two times now–and this post makes it three. Now that I’m working at the Kinsey, going to its book sale is especially fun. Naturally I came home with plenty of treasures: two bagfuls of books for $12.75! I mostly left with pulp fiction… at my core, I’m a hoarder with lowbrow taste so this should hardly be surprising to anyone who knows me. Lurid trashy beloved treasures, all of them.

In case you’re not familiar with the Kinsey Institute for Sex, Gender and Reproduction, it was founded by sexologist Dr. Alfred Kinsey in 1947. Dr. Kinsey made waves for his frank attitude toward sexuality (not to mention his signature bow tie and askance hair). Because of him, one of the top centers for sex research is nestled here in a small Midwestern college town. I recall being introduced to Kinsey through the eponymous 2004 film–watching that film, there’s no way I ever would have imagined I’d be lucky enough to work here. But I am! Like my other jobs, I’ve been graced with fantastic supervisors and co-workers. It’s a great place to be.

Unsurprisingly, Dr. Kinsey and by association the Kinsey Institute is often an object of curiosity to folks. There are plenty of Comstock-types trying to shut it down, thinking it’s depraved. And yes, it’s a place that lives up to its name, so if you’ve got issues with people having access to sexual health resources or you don’t like gay people you’re probably going to have a problem with the Kinsey. If that’s the case there’s a fantastic solution to that situation, which is to not come to the Kinsey Institute… but I digress.

Sometimes I giggle when I consider the commonplace nature of nudity and sex and all of these things that are usually grounds for dismissal in your average workplace. It takes some getting used to, but you know what? A photograph of two people having sex is just an image that needs to be turned into a digital object–the subject matter generally ceases to be a distraction after a very short while.

Below, some photos of my new pulps! I’ve also added shots of some glamour magazines I bought at the Kinsey’s last sale because they are too lovely not to share.

Potentially NSFW. (At your work, that is. At mine it’s only to be expected.) 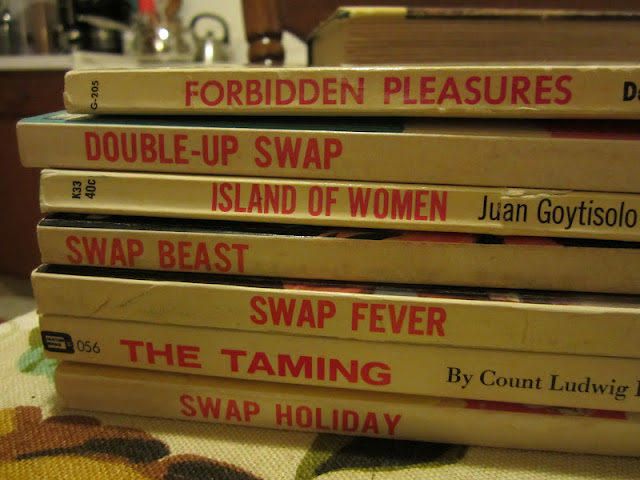 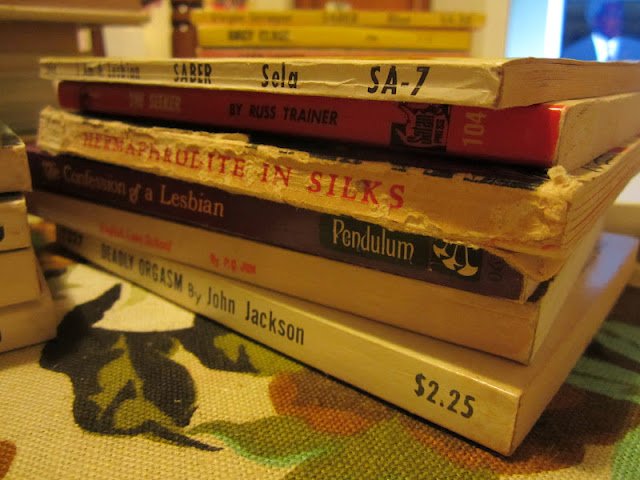 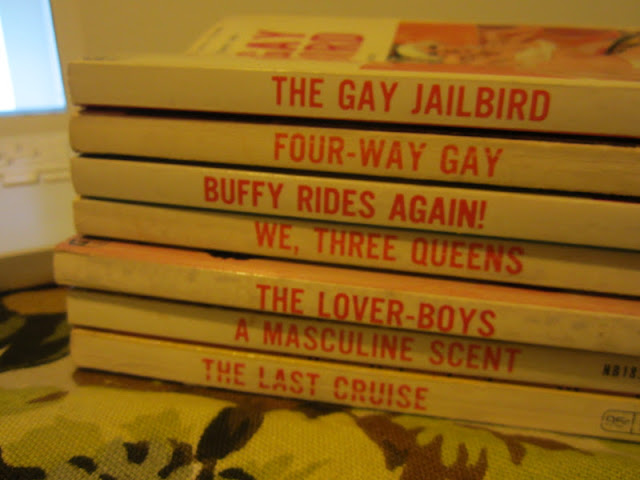 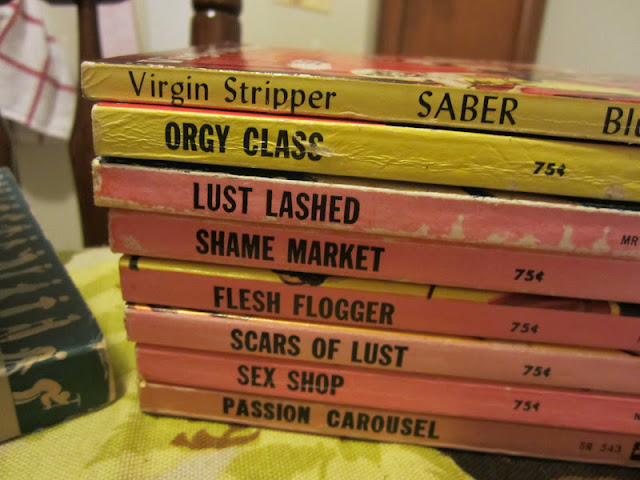 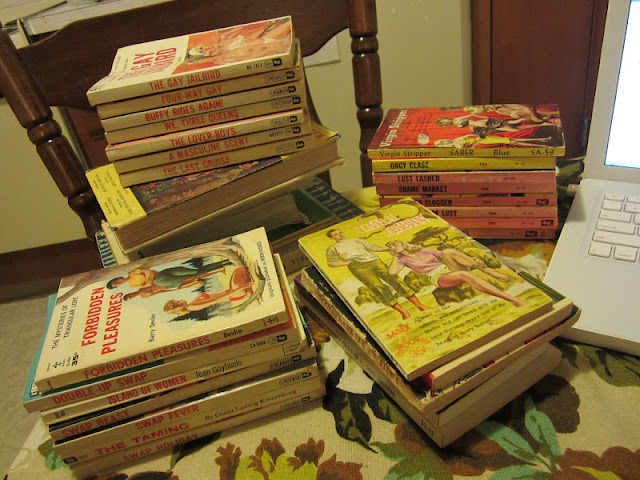 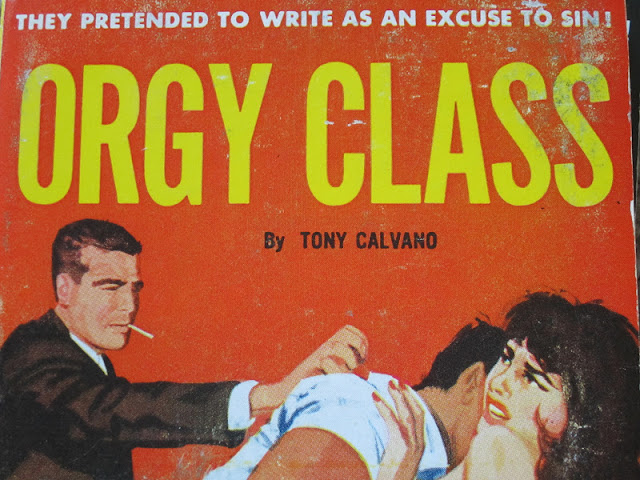 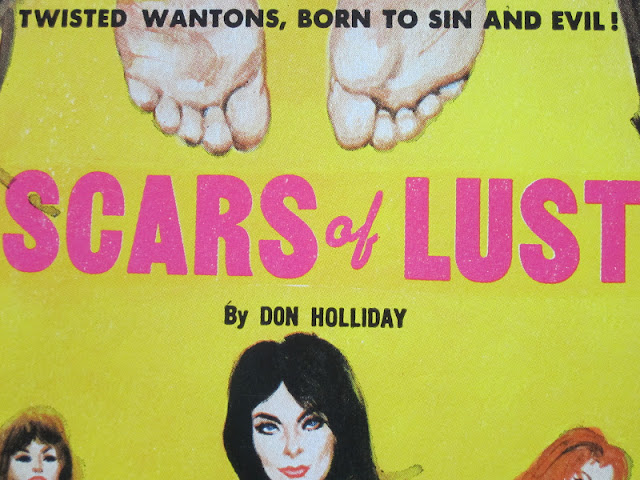 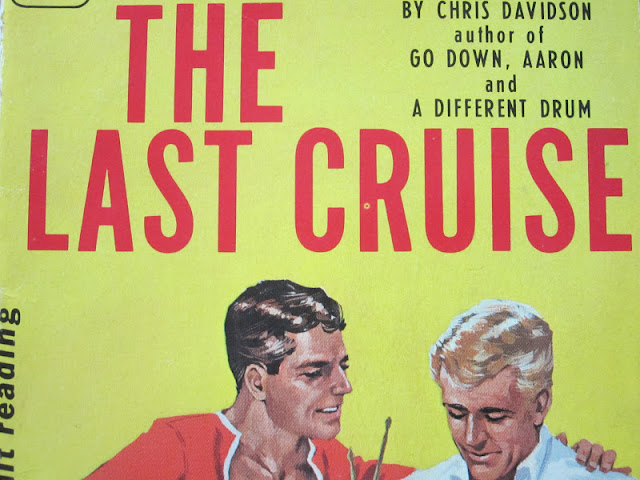 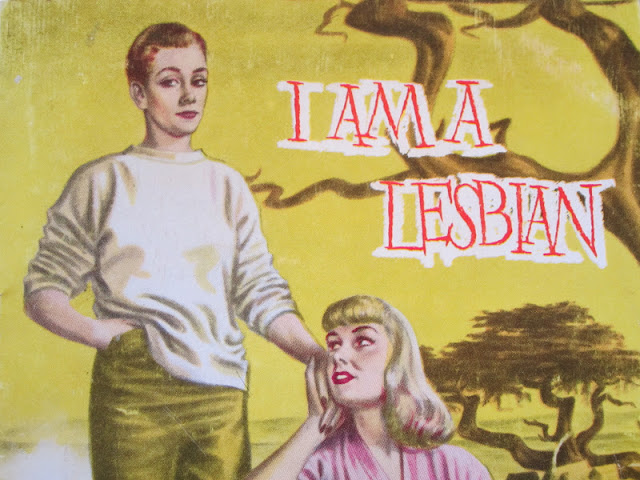 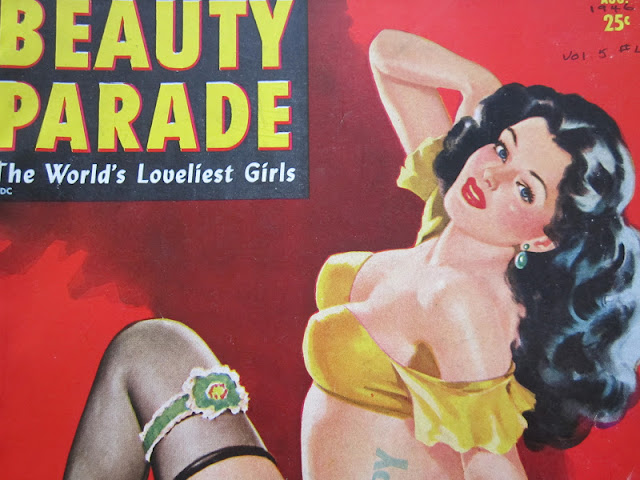 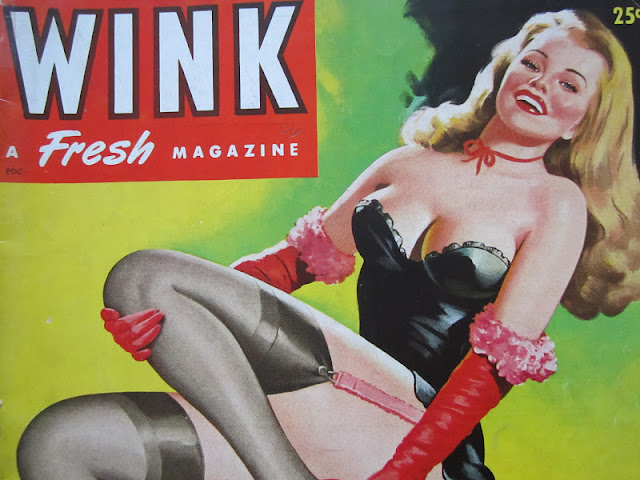 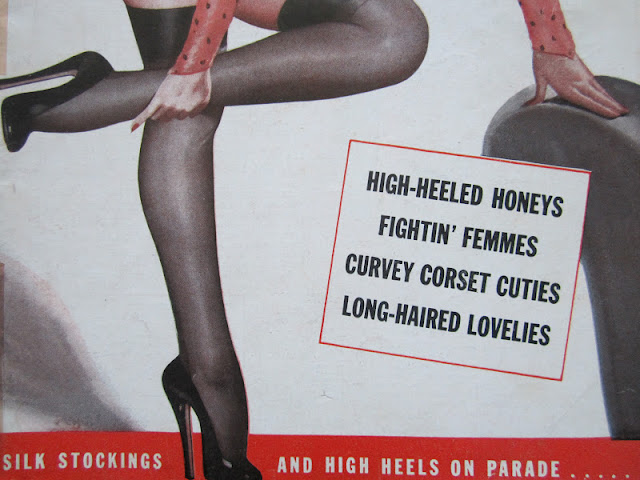 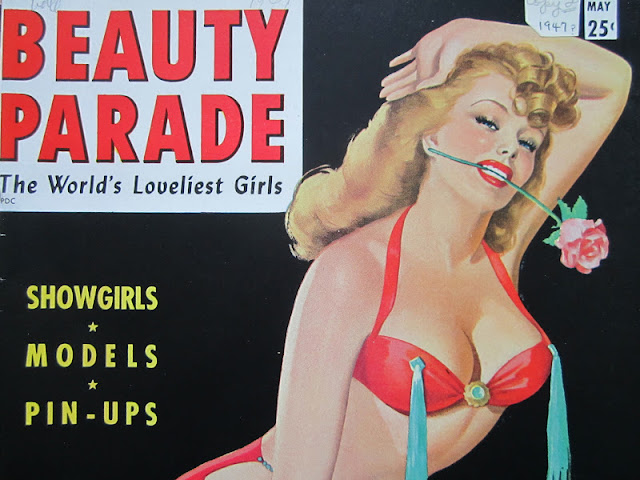 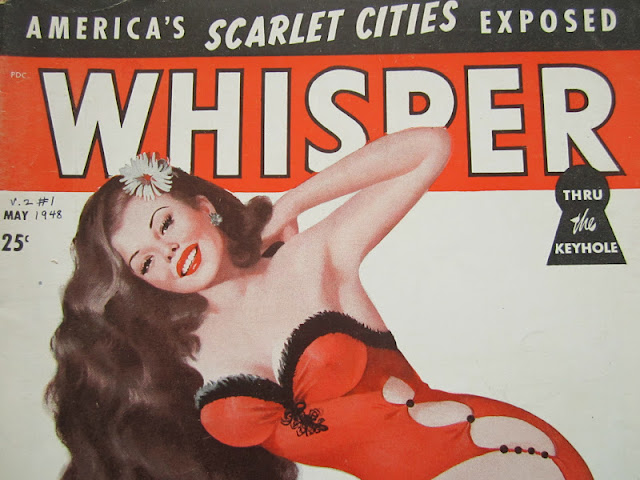 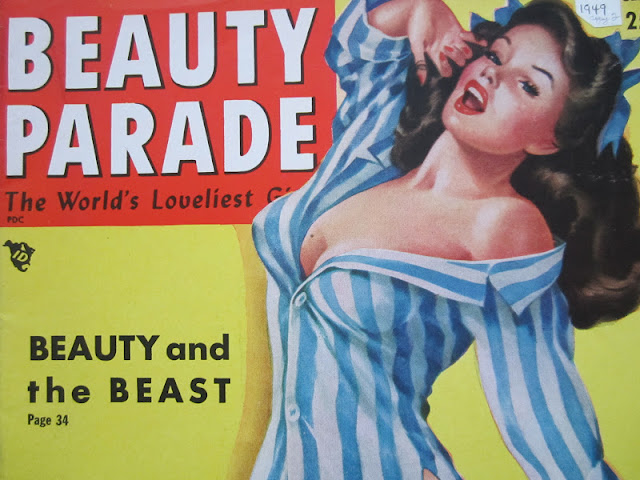 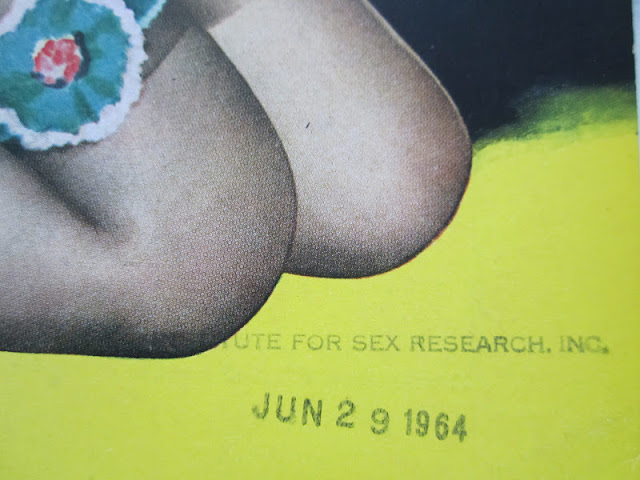